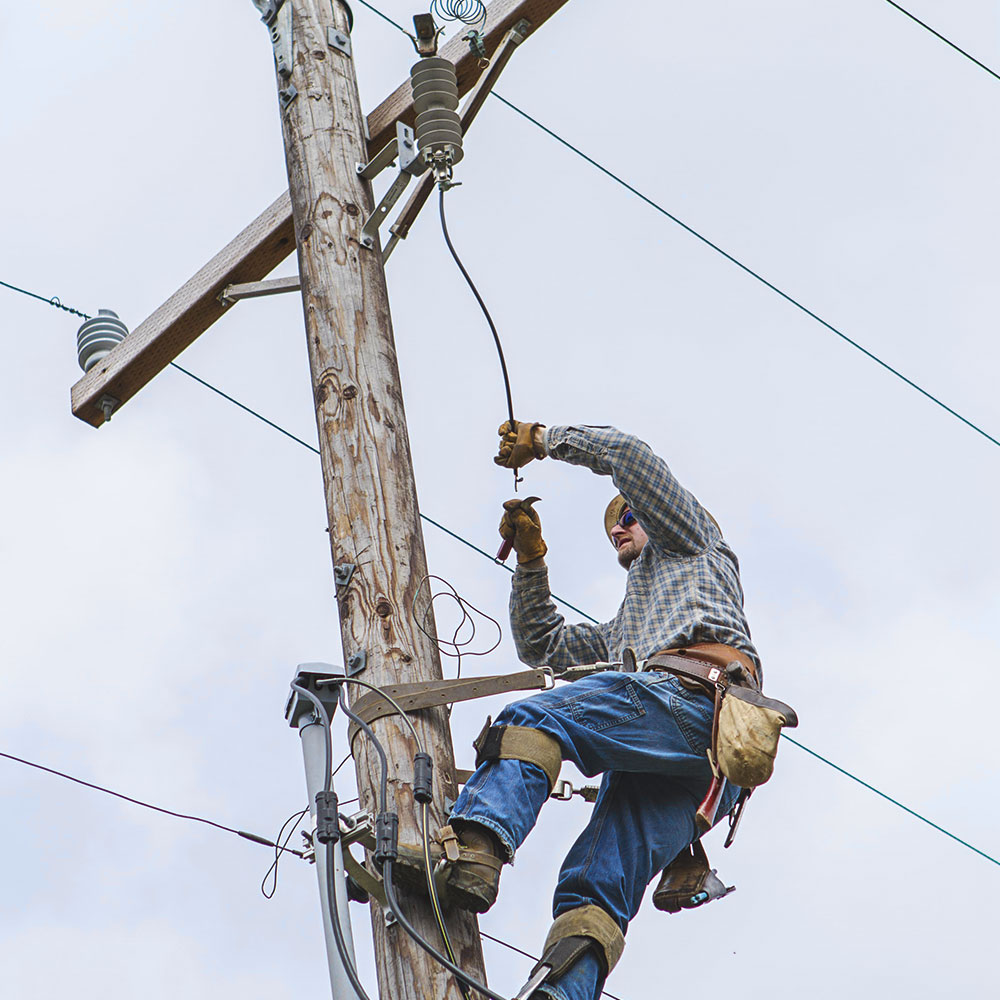 Infrastructure sits atop the to-do list of most utilities. Frequent system failures have highlighted the limitations of — and the need to replace — aging assets. The increased penetration of renewable energy and other distributed energy resources has introduced variability that will require replacements that deliver more than the original assets.

For years, the American Society of Civil Engineers (ASCE) has been decrying the sad state of the nation’s infrastructure, warning that the electric grid is now a “patchwork system of regional and local power plants, lines and transformers that have widely varying ages, conditions, and capacities.” In its recent Failure to Act report, the ASCE indicated that the projected underinvestment gap for the electricity sector promises to lead to “greater incidence of electricity interruptions if aging equipment is not addressed.”

Of course, addressing these concerns will take money. The ASCE estimates the need for investments in the grid would total $177 billion by 2025. Energy consulting company Rocky Mountain Institute weighed in recently with an estimate of $2 trillion in upgrades needed by 2030.

The Quadrennial Energy Review (QER), a set of recommendations driven by a Presidential Memorandum that was released last spring, included calls for major investments totaling $365 million over the next 10 years — for, among other things, replacing aging electric infrastructure, improving capacity and protecting against severe weather events and cyberattacks. 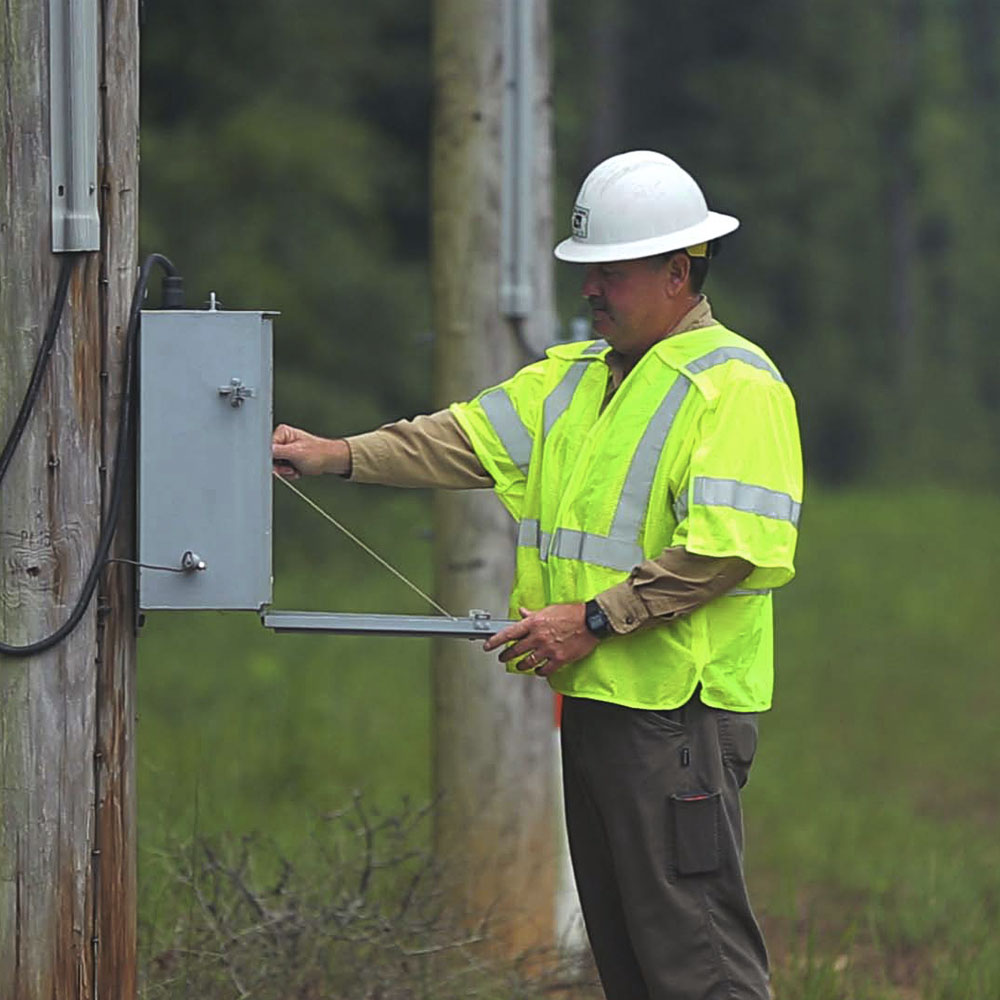 Utilities are well aware of the need to make up for years of deferred investments. In fact, a recent Utility Dive survey of utility executives identified “old infrastructure” as the top challenge facing the industry.

A growing number of regulators are also acknowledging the need for new investments to help the industry catch up with technology advances. Across the country, they are taking a wide range of approaches to fast-track grid modernization plans.

Grid modernization is getting serious, with spending on the rise. According to the Edison Electric Institute, capital expenditures at investor-owned utilities (IOUs) have more than doubled since 2004 (from $41 billion to $103 billion), a trend that promises to continue.

Priorities and Use Cases for Upgrades

There are a number of priorities and use cases for upgrading. Many consider safety to be the highest priority. “In terms of aging infrastructure, protective devices like breakers should be a primary focus,” says Larry Dickerman, Senior Principal Consultant at Landis+Gyr. “If they don’t work properly, it’s not just a reliability issue, it’s a safety issue. So, things that are associated with protection are our first priority, probably closely followed by transformers and other assets that tend to be very age-sensitive.”

While age is a key consideration, the ability of the grid to enable new functions will not be far behind on a utility priority list. “The change of function of the distribution system is an important area,” Dickerman continues. “In the past, it was built to handle one-way power flows. In the future, it’s going to have a very different function — connecting both sources and loads, rather than simply a delivery system — and it will need to accommodate lots of things it wasn’t originally built to accommodate.”

In the U.S., the level of urgency to accommodate distributed energy resources (DERs) varies from region to region. “For some, it’s a reality that they’re facing right now, like in southern California, Florida and Hawaii,” says Dickerman. “But other utilities — in Kentucky or West Virginia, for example — are just monitoring to understand their potential impact.”

Although it only came in sixth on the priority list of the Utility Dive survey respondents, security is — and should be — a top priority when making investments in a modernized grid. The very technologies that are improving system reliability and efficiency could be making the grid more vulnerable to cyberattacks, according to a report from the Congressional Service last June.

The Role of Analytics in Planning Investments

As utilities move to plan new investments, they will be juggling a new set of challenges. In addition to the need for ongoing maintenance or replacement of older assets, the smart grid is complicating the planning process by creating the need for adopting new asset classes like smart meters and sensors. Utilities will need to maintain comprehensive data about these assets in order to ensure that they continue to operate at the levels needed to meet new energy demands.

Yet, raw data will not be enough. Utilities will need true situational awareness, which will demand the use of smart grid sensors and new analytic solutions to help make data actionable.

According to Dickerman, utilities and regulators are recognizing that a new way of planning is needed. “Until now, utilities have typically looked at peak and light load in planning their investments,” he says. “With the dynamics of the grid as it is going to be, utilities will need a kind of sandbox for advance planning, so they can re-create the entire previous year using AMI readings in terms of what the system looked like in 15- or 30-minute intervals — and overlay that with future scenarios — such as the potential penetration of other energy sources and potential investments. In this way, they can create the future scenario that doesn’t just look at peak and light load, but actually looks at the dynamics of what’s happening in real time.”