The complex and plodding energy regulatory structure in the U.S. is often at odds with the desire for a nimble, reliable and efficient energy system. Looking across the Atlantic, some of the same challenges can be observed, but with unique twists that may make it harder for European service providers to adapt to changing business models.

In some ways the structure of the European Union (EU) loosely resembles the federal and state levels of U.S. government. The European Commission acts as a sort of executive branch that proposes legislation, implements decisions and manages the regular business of the EU. The European Parliament and Council (where member states are represented) function somewhat like the U.S. Senate and House.

Yet, when you compare energy policy, it becomes obvious that the EU is facing a number of unique scenarios — among them, impacts to energy and climate policies that will result from the departure of the U.K. from the EU and the liberalization of EU energy markets that was finalized in 2007. 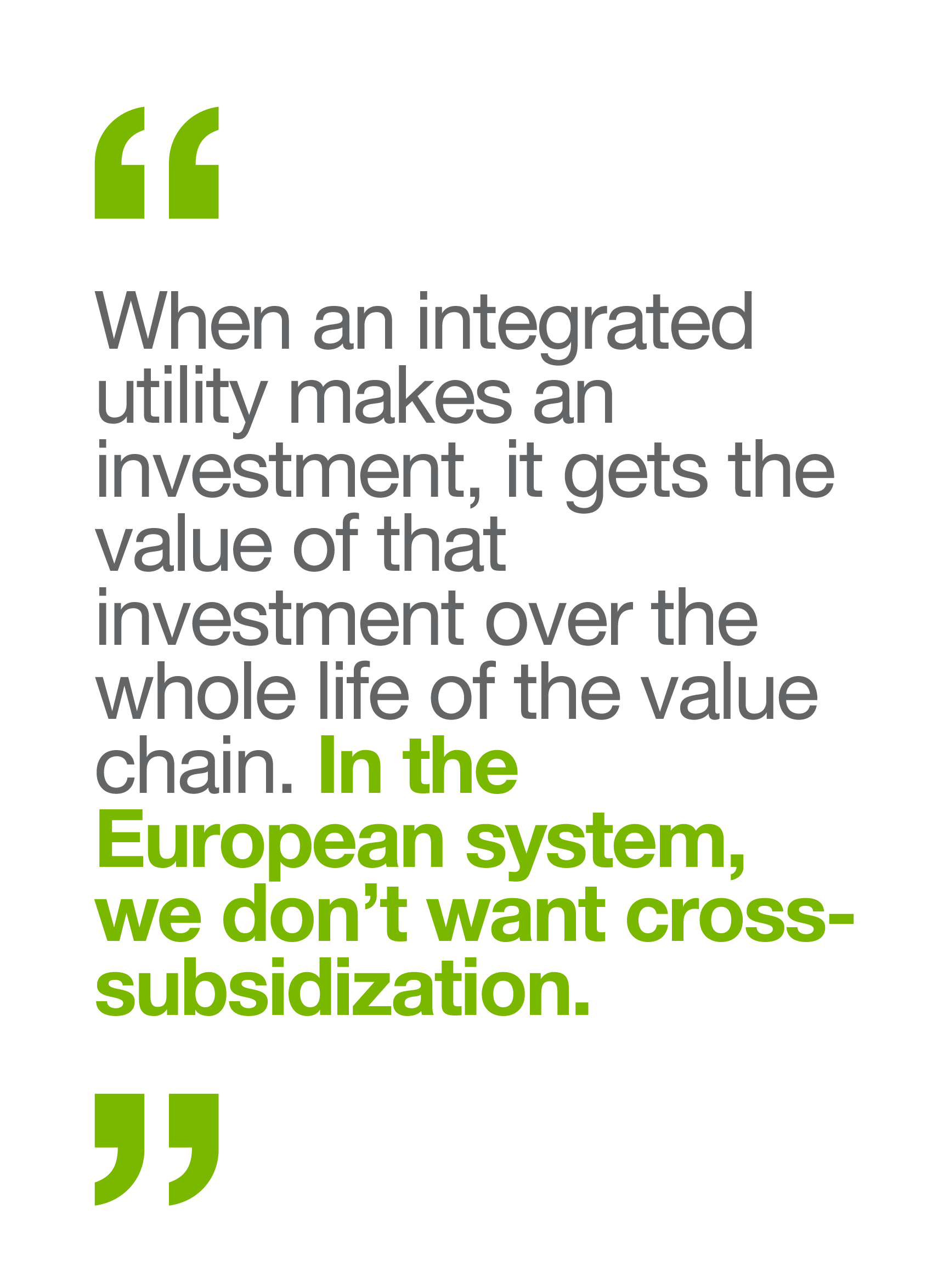 The European energy system has been unbundled since the mid-1990s, when the EU decided to liberalize the supply of electricity and gas. Since then, consumers have been able to choose from a number of suppliers.

The EU system comprises Distribution System Operations (DSOs), retail suppliers and consumers. There is competition at the generation level, with power plant owners and utilities running the power plants bidding into the market. There is also competition at the retail level, with electricity exchanges across Europe; EEX [European Electricity Exchange] is the main exchange.

“It is much more complicated than in the U.S., which still has integrated utilities,” says John Harris, Vice President and Head of Governmental Affairs, Landis+Gyr Europe. “When an integrated utility makes an investment, it gets the value of that investment over the whole life of the value chain. In the European system, we don’t want cross-subsidization, where a retailer that is part of the same company can undercut the competition on prices.”

Launched last February, the concept of an Energy Union represents an attempt by the European Commission to arrive at an integrated energy strategy with many of the goals shared by the U.S. — energy security and efficiency, greenhouse gas reduction and research and innovation. 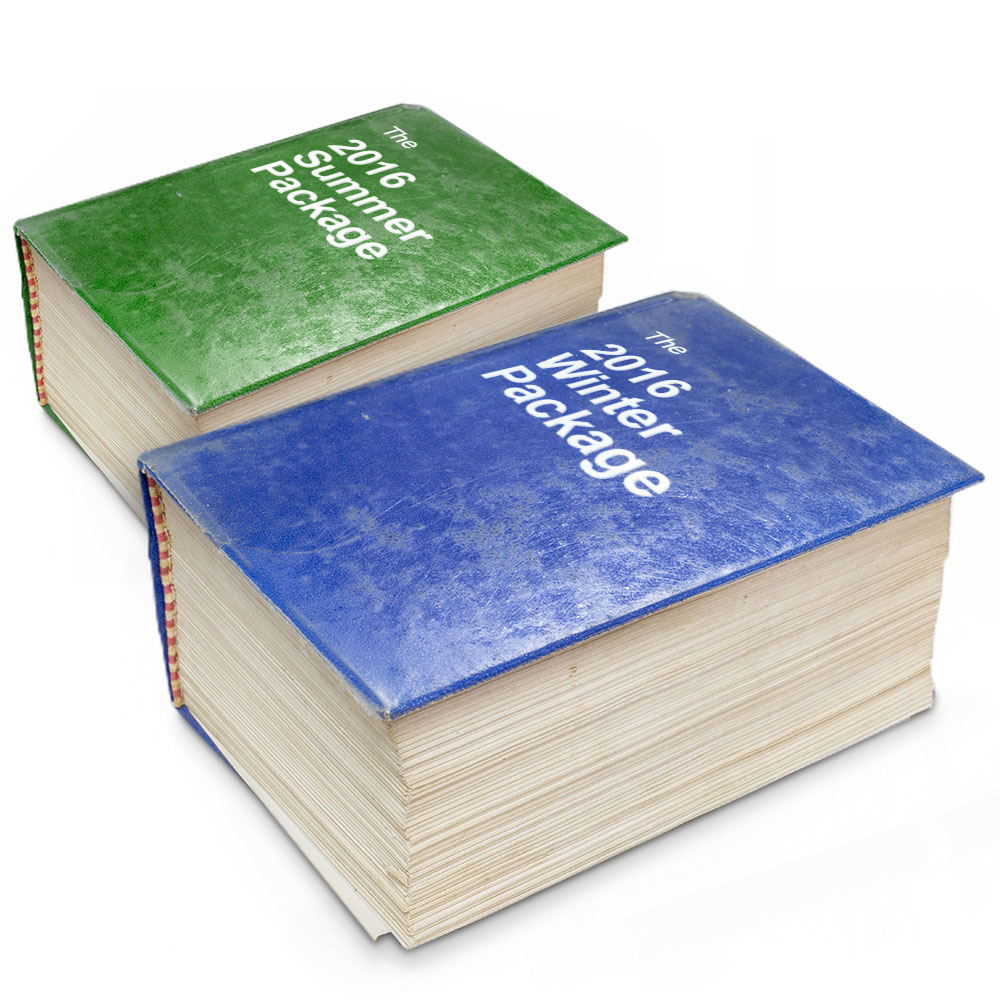 “We’ve had the Energy Union as an idea and the Commission has been proposing legislation on its individual components for years,” says Harris. Originally, the Commission announced plans to propose two “packages” of proposals every year. The 2016 Winter Package, to be published at the end of this year, is expected to serve as the foundation of a final regulatory framework and address many of the same challenges the U.S. experiences, including:

However, the European Parliament and Council may not pass any of the proposed legislation, as the Commission often has difficulty putting its policy and mandates into practice at the national and local level.

European and U.S. energy marketplaces share challenges common to all energy providers, such as balancing load and capacity. But faster adoption of renewable energy in Europe is reversing the equation.

“What’s causing headaches for traditional utilities in Europe is that electricity prices on the wholesale market have been going through the floor because of all the solar and wind, where variable costs are almost zero,” says Harris. “And, instead of using demand response to lower demand because capacity is tight, you actually may want to increase demand to make the most use of the renewables that are available.” 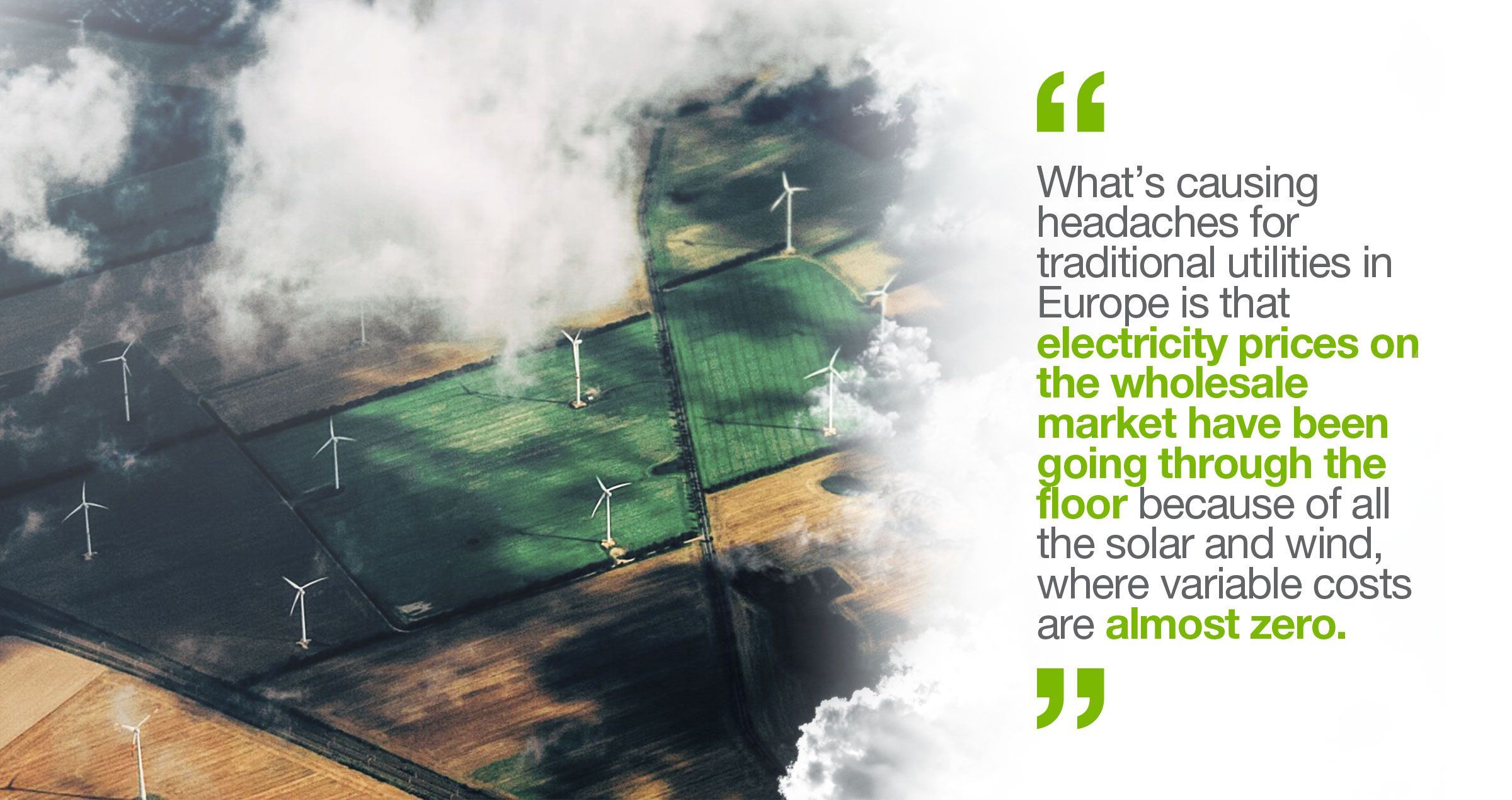 The Smart Grid as a Consumer “Right”

Similar to the ongoing evolution in American utility business models, European energy marketplaces are struggling to adapt to their new energy environments. While the European Commission recognizes the importance of investments in new smart grid technologies, DSOs are concerned about who is going to pay for them.

One of the original motivations for smart grid technology deployment in Europe was to enable consumer participation in the market. “The current retail market in Europe doesn’t have the dynamic that the Commission would like it to have,” says Harris. “What they’re looking at with the consumer empowerment issue is getting information to the consumer through technologies like in-home displays.” According to Harris, the Commission is looking for inspiration from U.S. initiatives like the Green Button program, which is designed to provide consumers with access to their energy usage information at the click of a “Green Button” on their utility’s website. 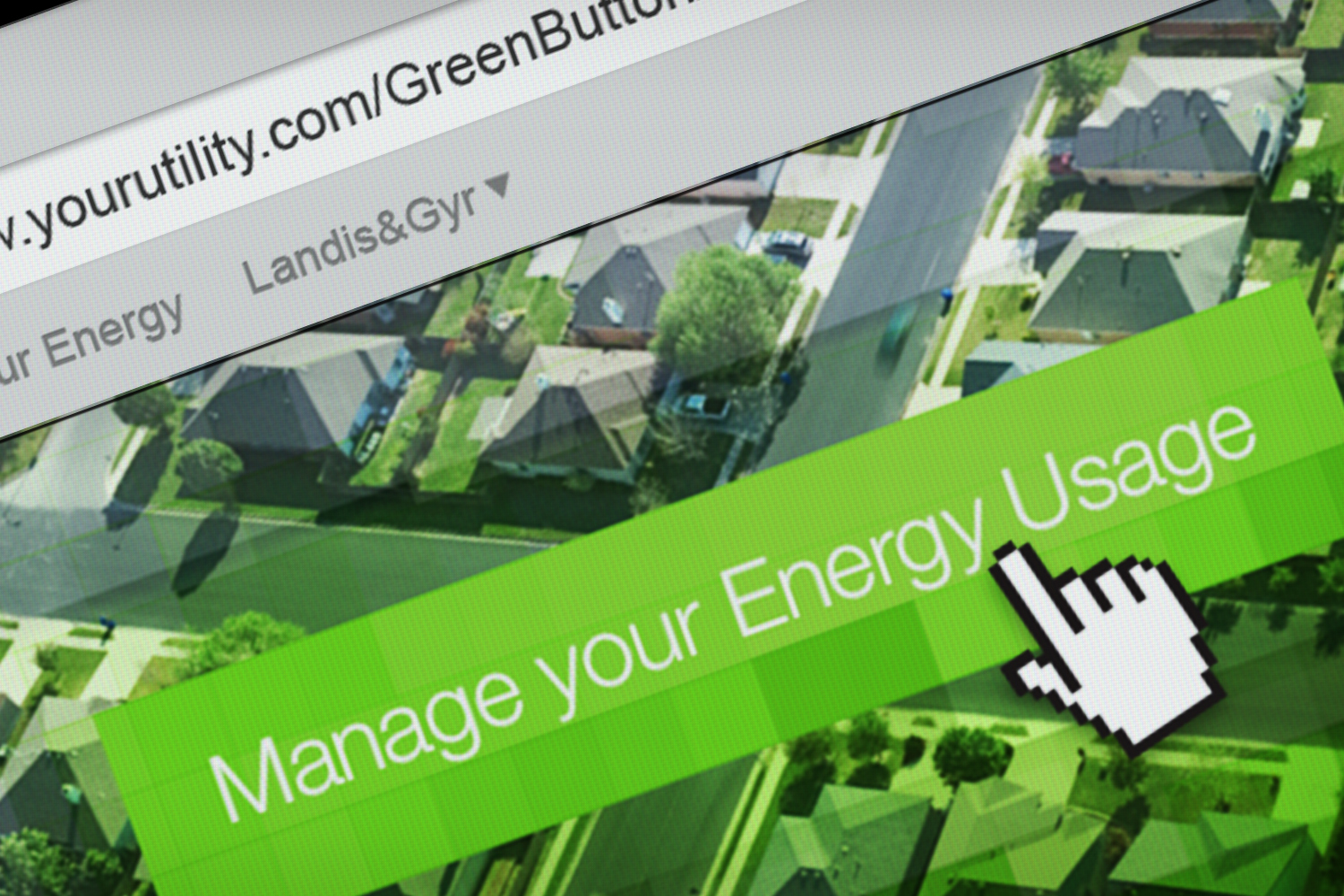 There are many other challenges the Commission hopes to address in encouraging consumers to be active market participants — including providing dynamic pricing, removing barriers to working directly with aggregators or other third parties, and enabling storage and self-generation.

Clearly, even with their markedly different approaches to electricity markets, the EU and the U.S. are facing many of the same challenges. In Europe’s liberalized, unbundled market, however, there is still a great deal of uncertainty about how investments in smart grid technology will be made. In the U.S., meanwhile, with an integrated utility structure in a closed market, the entity making the investments will also reap the benefits of those investments.